Is it illegal to film a police officer? Short Answer: NO 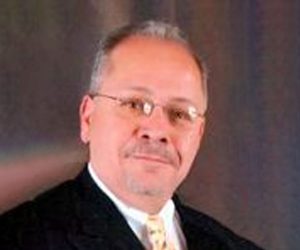 “There is no right on the part of the police department to take someone’s camera,” said Ralph Scoccimaro, an Albany attorney. “They do that in Libya, they do it in Syria, but they don’t do it in the United States, and it’s got to stop here and now.”

Scoccimaro, who is also a municipal judge, said it is a violation of the Civil Rights Act for a police officer to arrest a person for filming them. He said, however, a person could be arrested if he or she interfered with a police officer’s ability to do his or her job.

Over the weekend, a New York news photographer was arrested and charged with obstruction of government administration after filming police officers at the end of a high-speed chase.